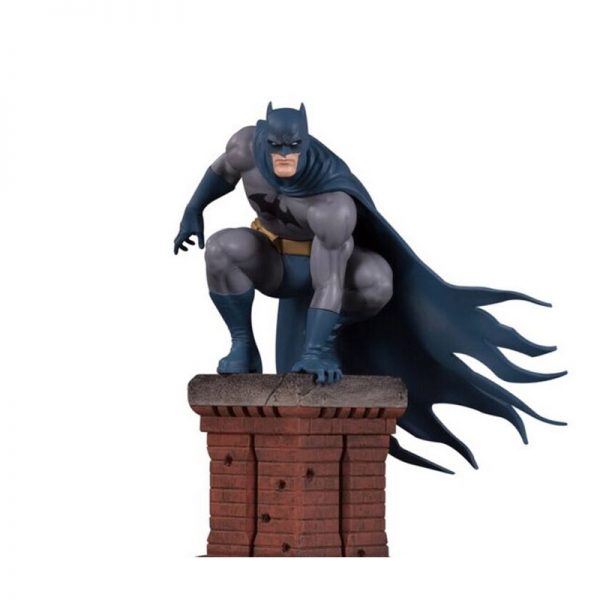 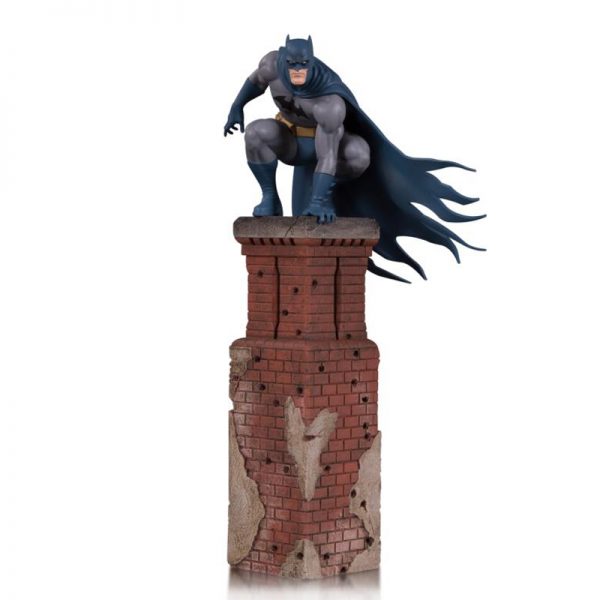 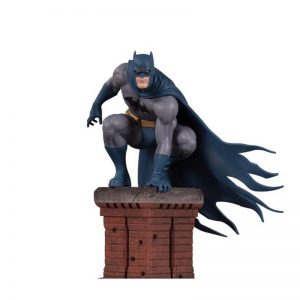 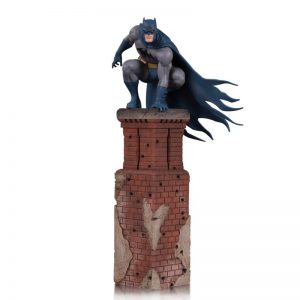 Following the success of the Teen Titans multi-part statue, DC Collectibles is back with a new line of combinable statues, this time featuring the Bat-Family! This new set features five statues that can be posed individually or combined into a massive showpiece.

The first statue of the set is the Dark Knight himself, and he serves as the literal and figurative centerpiece of the set. Perched atop a building’s pillar, Batman looks out into the night, patrolling the streets of Gotham in his never-ending quest to protect the city and its citizens. This 10″ polyresin statue is limited to 5,000 pieces.