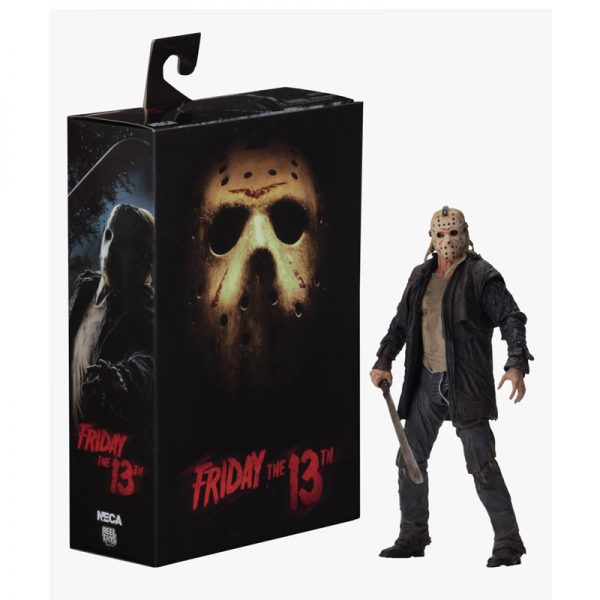 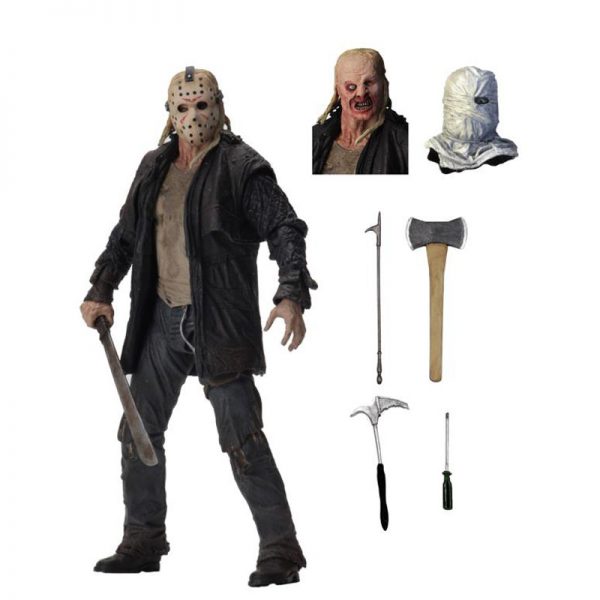 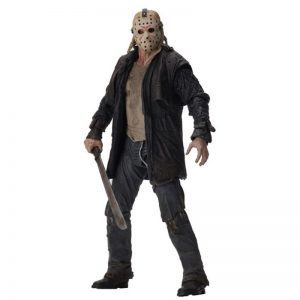 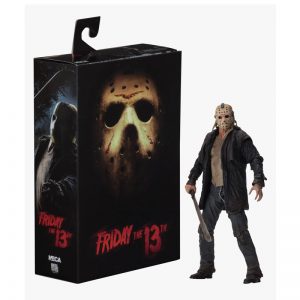 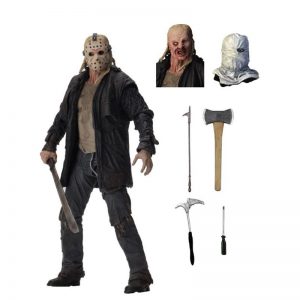 Presenting the Ultimate 2009 Jason action figure for the 10th anniversary of the 2009 Friday the 13th reboot!

The film reimagined Jason in a different (and still terrifying) light, and this figure is extra-detailed to match.

It features two interchangeable heads (one has a removable mask) and the all-new, extra-articulated Ultimate body, plus loads of accessories: machete, axe, fire poker, hammer and screwdriver. Comes in display-friendly window box packaging with opening flap.