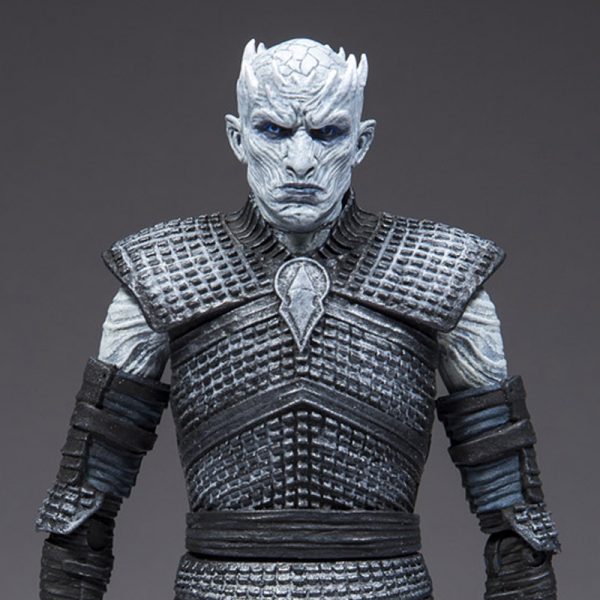 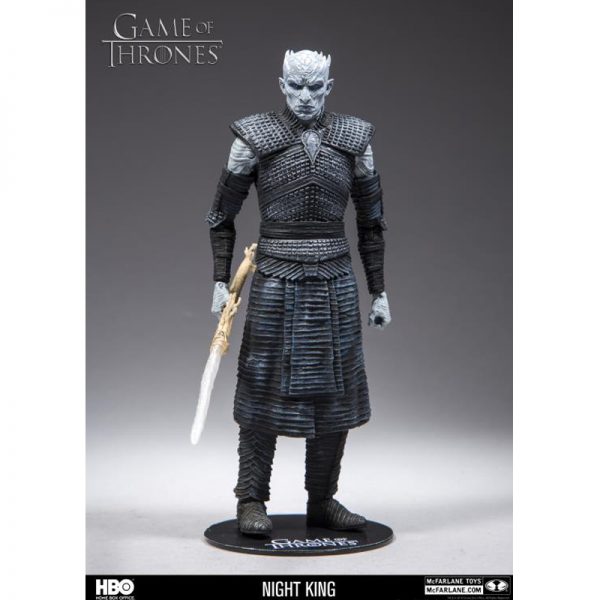 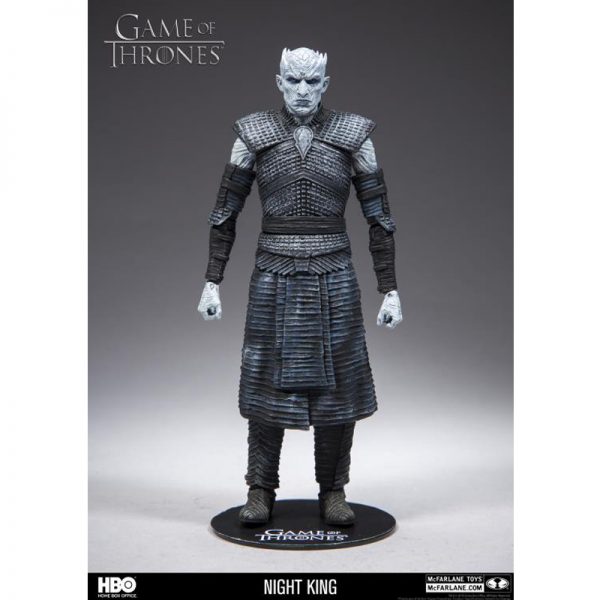 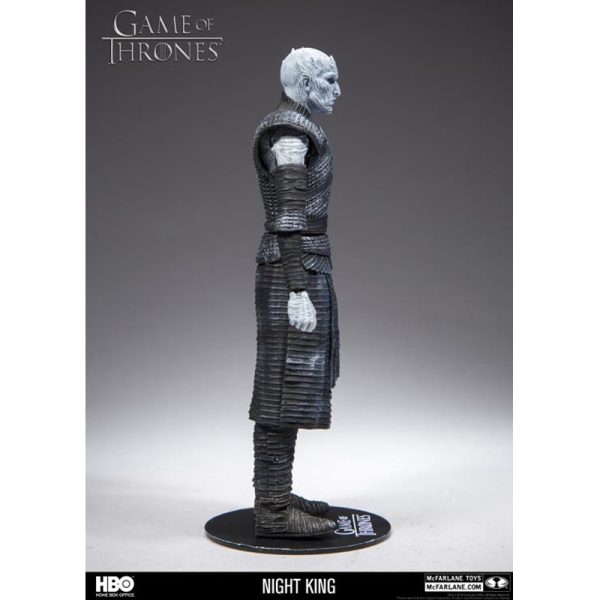 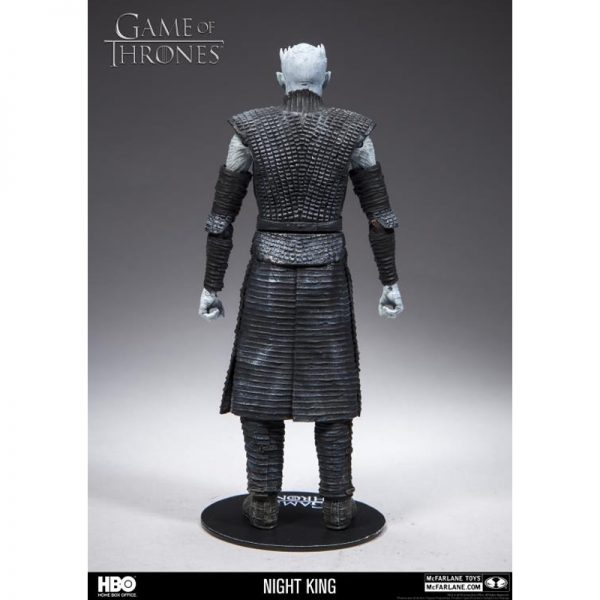 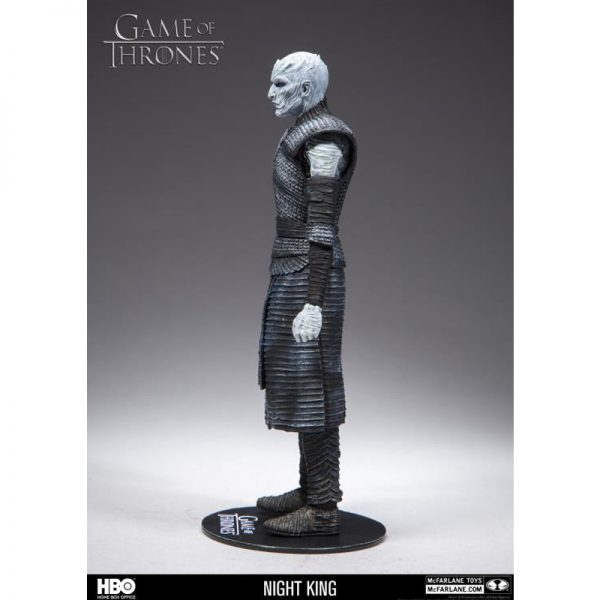 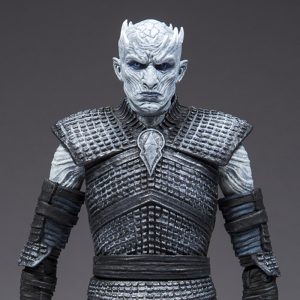 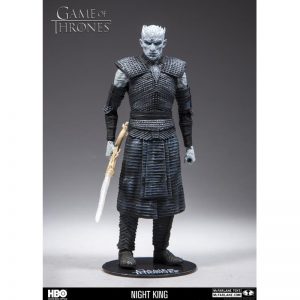 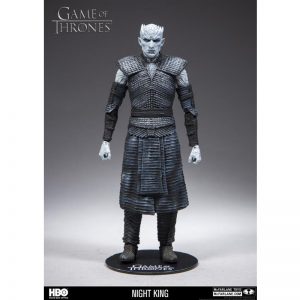 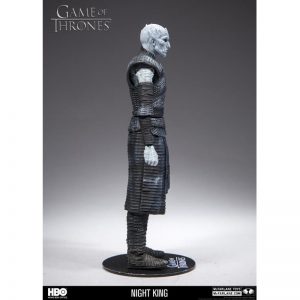 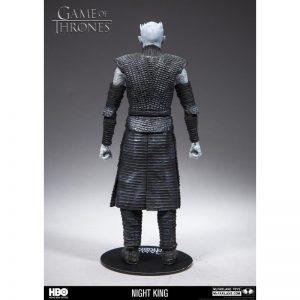 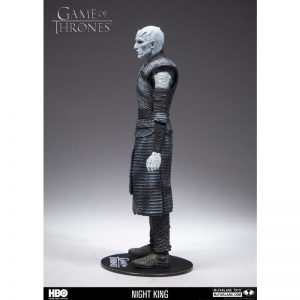 From HBO and McFarlane Toys these highly detailed figures from the television series Game of Thrones bring to life iconic characters, and include screen accurate accessories.

The Night King is the master and the first of the White Walkers, having existed since the age of the First Men. He also serves as the supreme leader of the Army of the Dead. “The true enemy won’t wait out the storm. He brings the storm.” – Jon Snow (about the Night King).