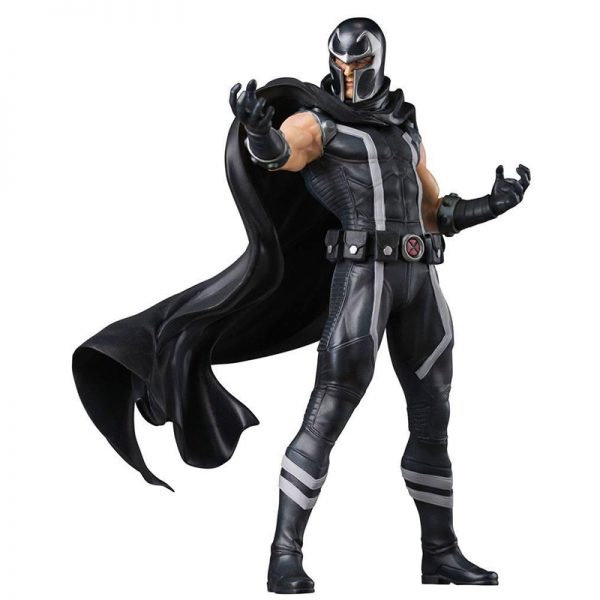 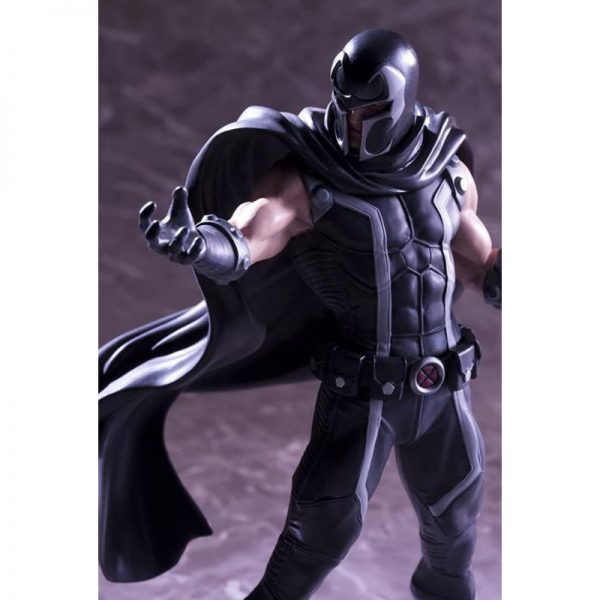 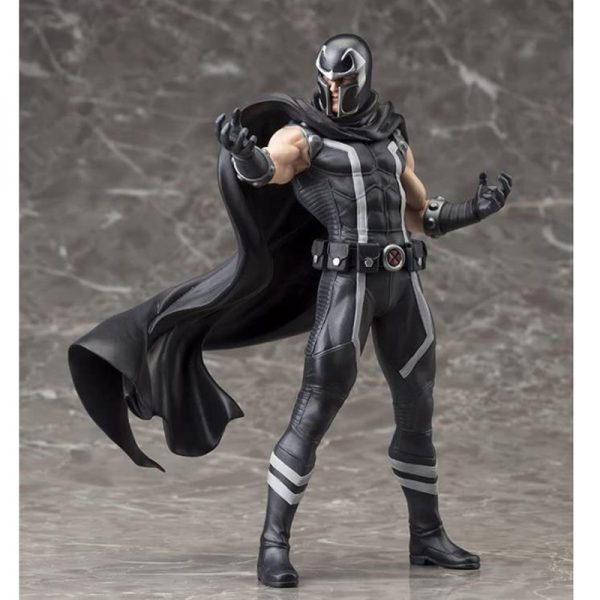 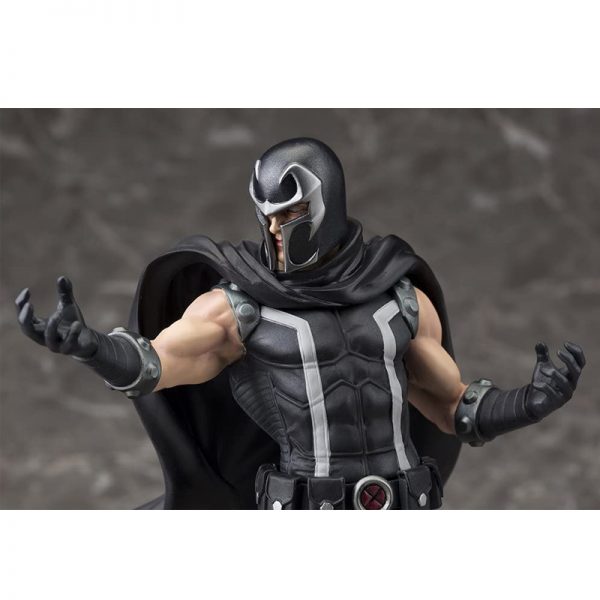 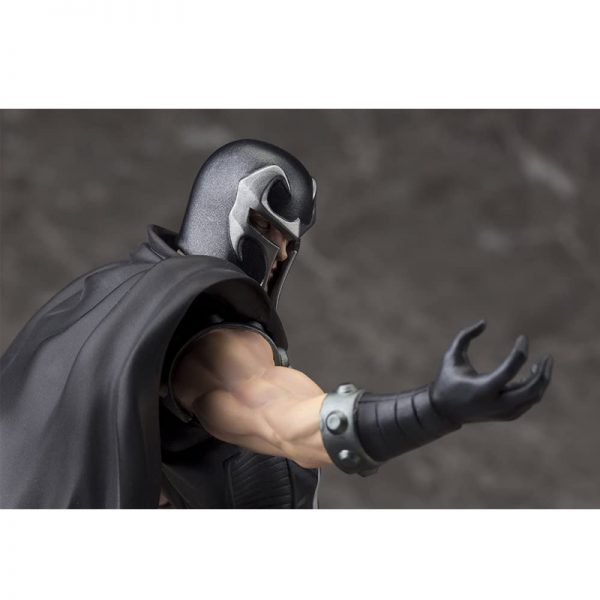 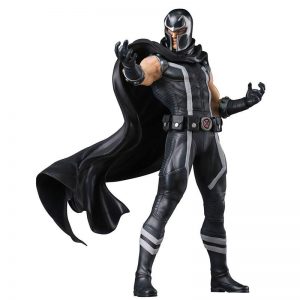 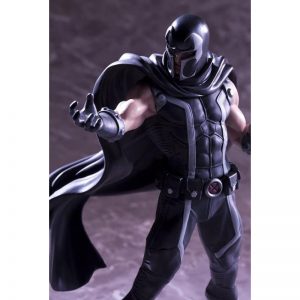 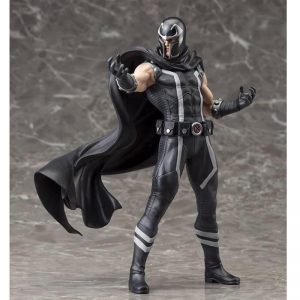 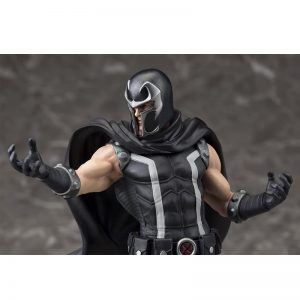 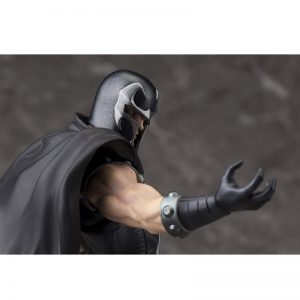 A KOTOBUKIYA Japanese import!  Kotobukiya’s hit line of Marvel Comics’ Avengers ARTFX+ Statues paved the way for the next incredible comic-based series in this great scale, the X-Men of Marvel Now!  In 2012 the comic book company relaunched several titles, shifting some characters into different books and updating some for a modern audience.  More than anything, it provided a perfect jumping on point for new readers.  Now the characters are brought to life as never before based on concept artwork by superstar artist Adi Granov, who was also responsible for the Avengers series.  Following after team leader Cyclops and Emma Frost is the Master of Magnetism, MAGNETO!

A massively powerful mutant with the ability to control magnetic fields, Magneto was the very first enemy of the X-Men when they debuted in 1963.  Since then he’s fluctuated between supervillain and hero, though it’s always been his mission to see mutantkind survive at any cost.  Now Magneto joins Cyclops’ elite Marvel Now! X-Men force team with a stunning new look and darker costume!  Unleashing magnetic fury upon his enemies, the venerable mutant stands in an imperious pose, hands outstretched as he gestures while mentally shaping the battlefield.  Magneto wears a unique costume with a rugged and highly textured bodysuit that leaves his upper arms exposed plus heavy duty gloves, a billowing cape, and of course his iconic helmet.  All of that is presented in a stunning black, dark gray, and silver color scheme with all sorts of cool details like the different materials of the suit, the red “X” on his belt buckle, and the dangerous-looking spikes adorning his shoulders and forearms.

Sculpted by the same master artist who did the Marvel Now! Avengers series, Junosuke Abe, Magneto stands just under 8 inches tall (in the ARTFX+ 1/10th scale) on his included magnetic display base.  Metals and magnets are no match for this mutant hero on your shelf posed alongside the rest of X-Men team like Cyclops and Emma Frost!