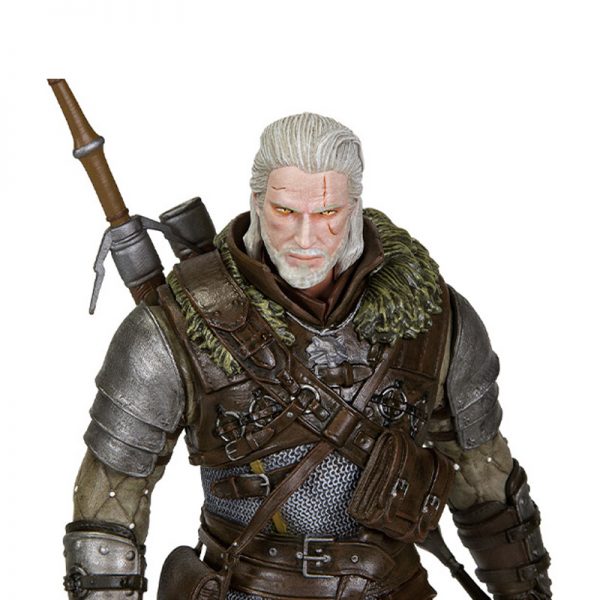 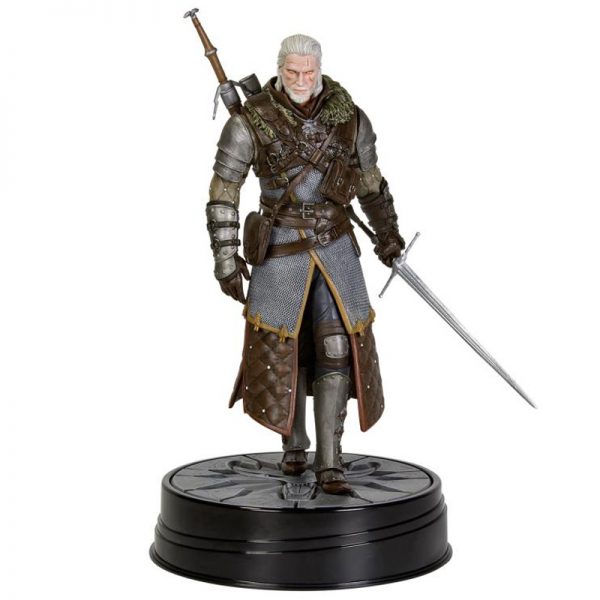 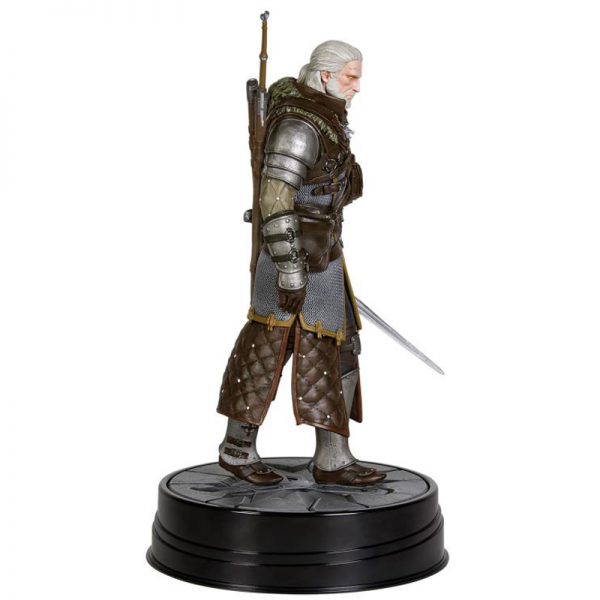 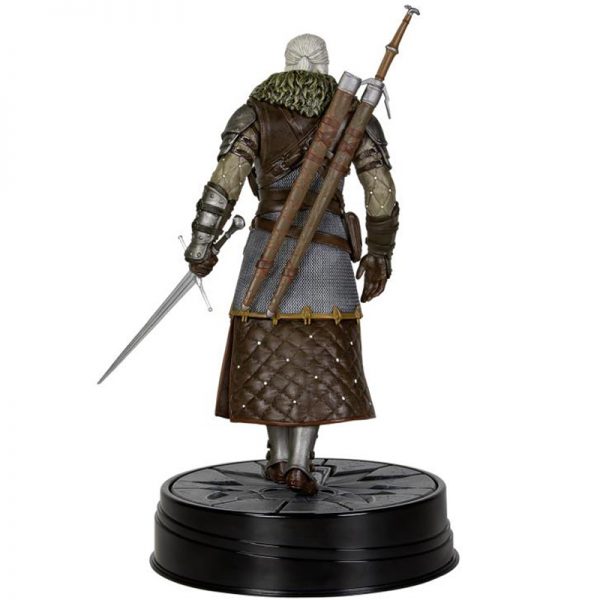 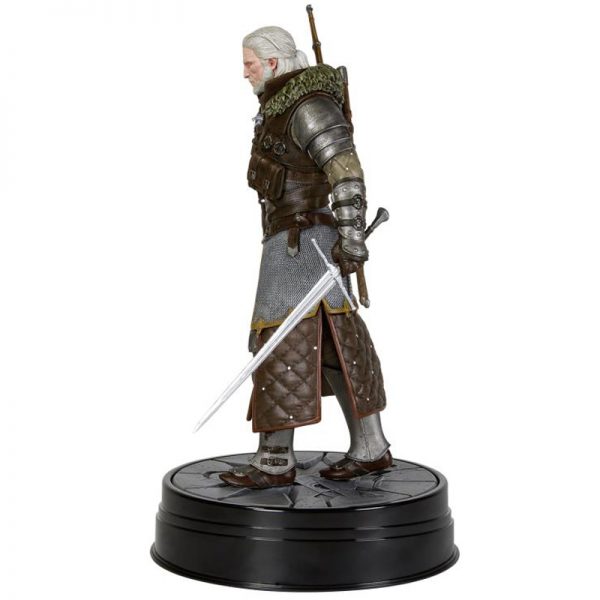 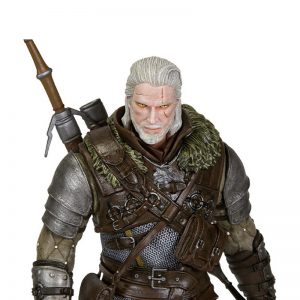 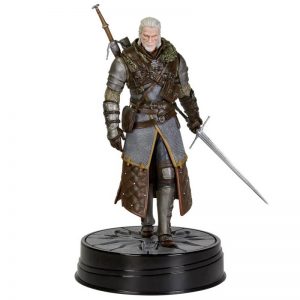 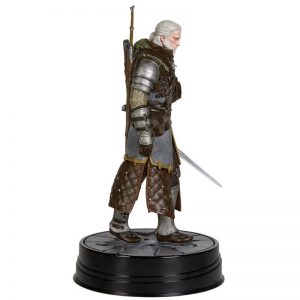 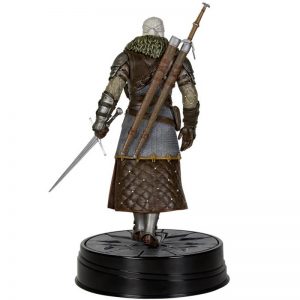 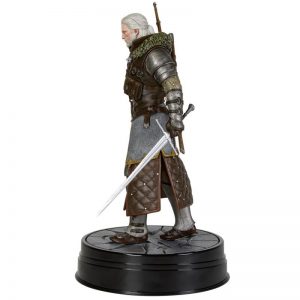 Following the smashing success of Dark Horse’s first release of The Witcher 3: Wild Hunt figures of Geralt, Triss, Ciri, Yennefer, and Eredin, Dark Horse is proud to expand on the Witcher universe with the release of three all-new character figures.

Featured is a new sculpt of Geralt of Rivia, ready for battle in his Grandmaster Ursine armor, which provides him immense protection from melee attacks.

Each exquisitely detailed figure is modeled to the characters likeness. They are intricate in costume details and custom painted.

Accompanying Geralt is a finely detailed interpretation of his close friend, the bard and minstrel Dandelion, and his love interest in the Hearts of Stone expansion, the medic Shani.
Each 9.5-inch tall exquisitely detailed figure is modeled to the character’s likeness from CD Projekt Red’s hit video game The Witcher 3: Wild Hunt! They feature intricate costume details, custom paint, and come on a 1.5-inch base.