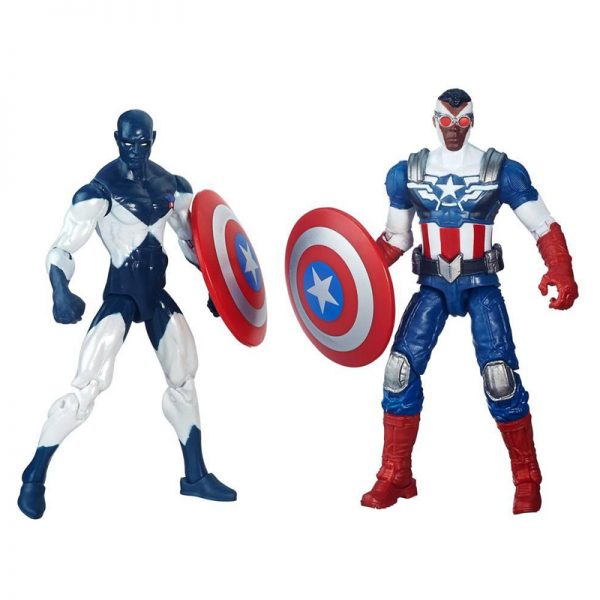 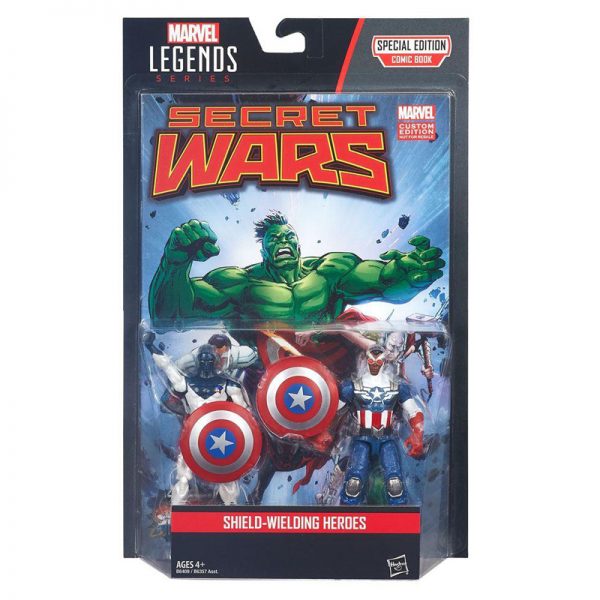 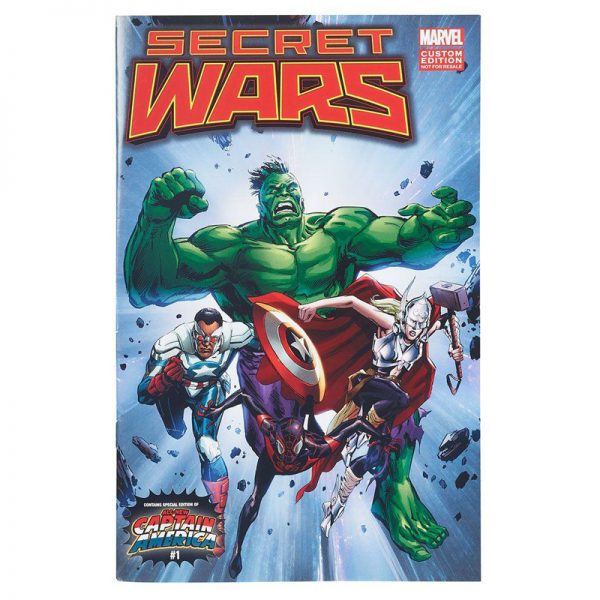 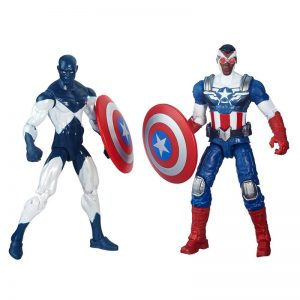 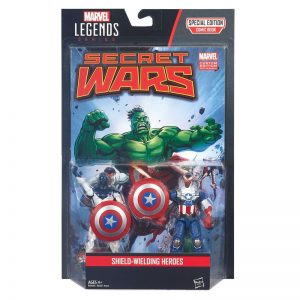 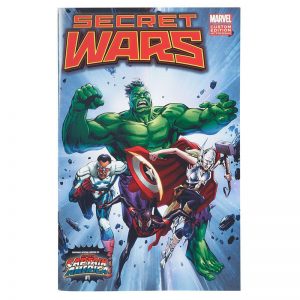 These defenders of justice join the frontline in battle with shields in hand and hearts set on victory.

With the Marvel Legends Series, both kid and adult Marvel fans can start a legendary collection of comic and movie-based Marvel characters. The Captain America and Vance Astro figures in this Shield-Wielding Heroes Comic 2-Pack are highly articulated and feature a comic-inspired design, making them another epic addition to the Marvel Legends Series. And with the included Limited Edition Comic, fans can read about their heroes in action and imagine a whole other world of Super Hero adventures!