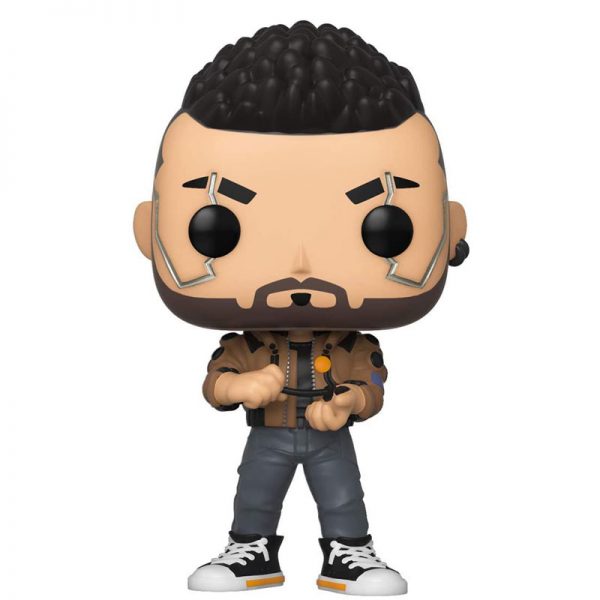 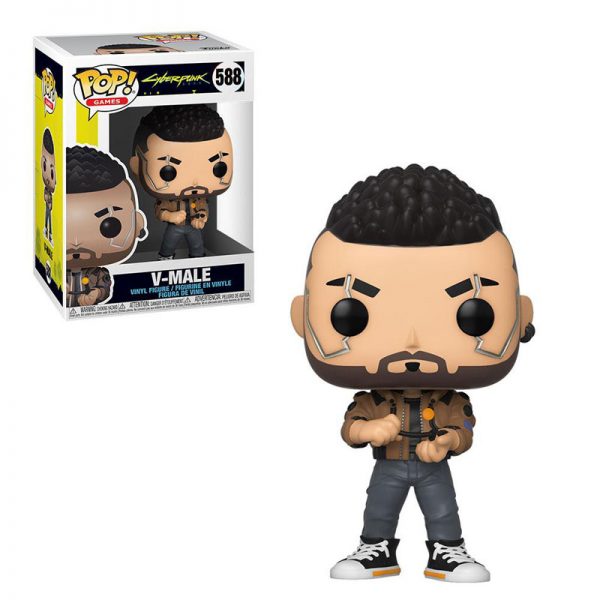 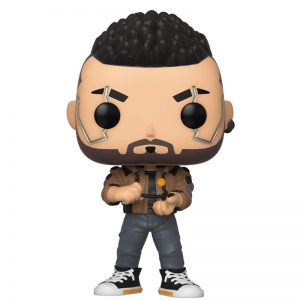 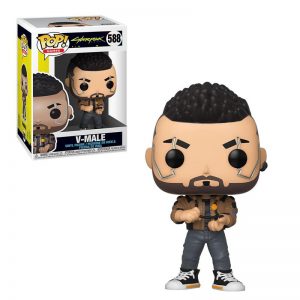 Cyberpunk 2077 takes place in dystopian Night City, an open world with six distinct regions. Players assume the role of the customisable mercenary V in a first-person perspective, with skills in hacking and machinery, an arsenal of ranged weapons, and options for melee combat.

The new wave of Cyberpunk 2077 Pop! feature a range of characters from the game including Johnny Silverhand, who will be played by Keanu Reeves! Joining him are both a male and female V, the Cyberpunk’s controlled by the players in the game, and the mysterious Takemura!