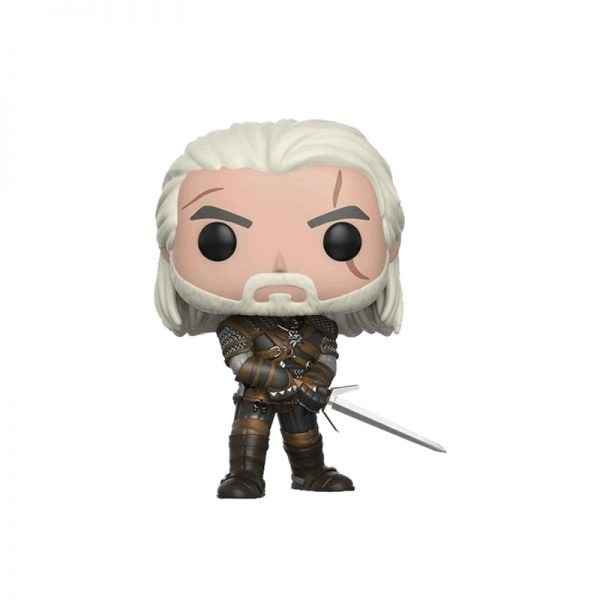 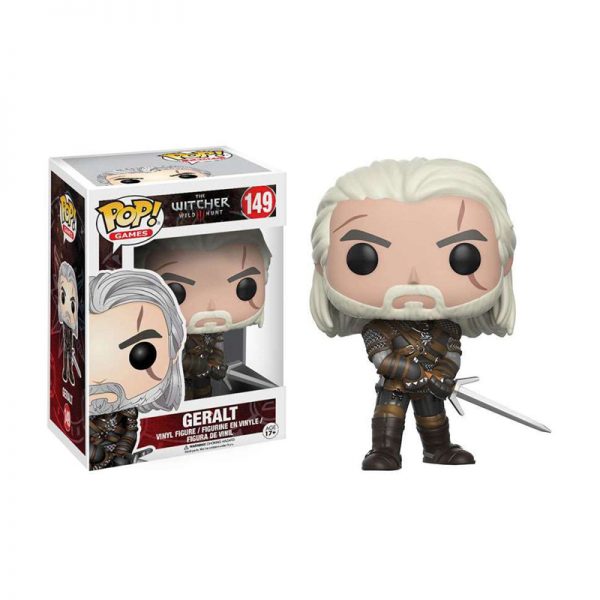 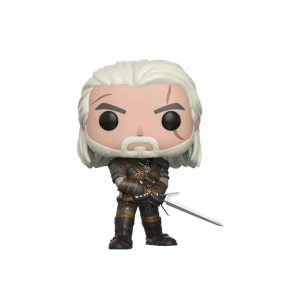 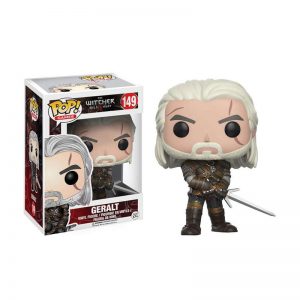 The Witcher 3: Wild Hunt was released in 2015 and has developed a massive fan following with its open-world game styles and monster hunting quests. The game got great reviews on release and went on to sell 6 million copies in its first 6 weeks making it one of the games of the year in both critical and financial impact. To date it has now sold over 10 million copies and seen 2 expansion missions released. These POP! figures will find an eager fan base.