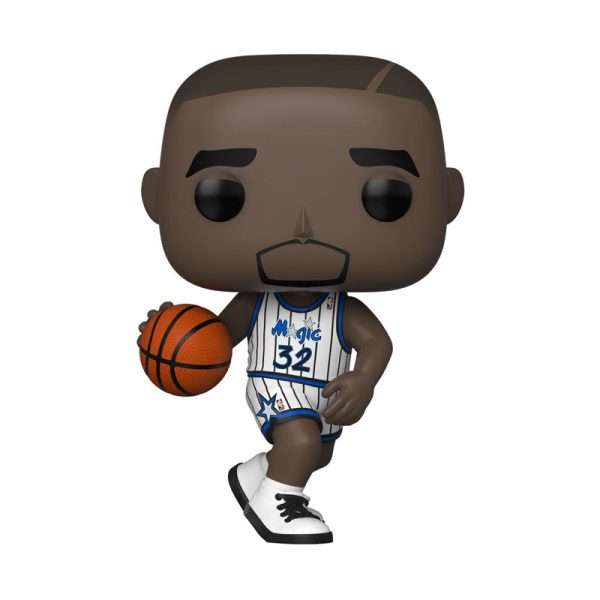 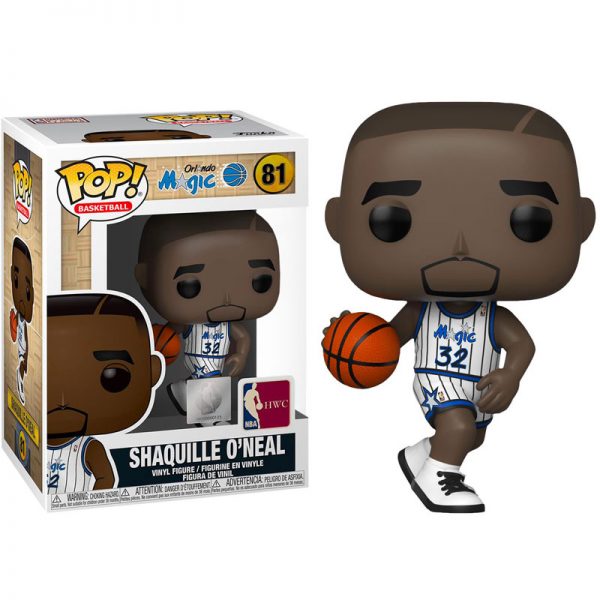 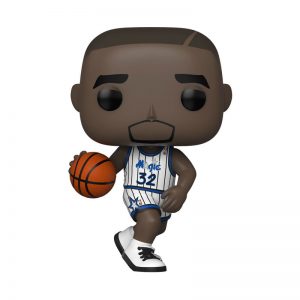 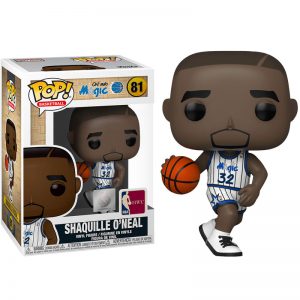 NBA fans would be well aware that Funko have given some of the sport’s most popular players the Pop! Vinyl treatment, however now it’s time to take a trip back to the glory days and pay tribute to some of the biggest NBA stars of all time!

This Pop! features Shaquille O’Neal, who celebrated his biggest successes on the court during his tenure at the L.A. Lakers, winning three consecutive championships from 2000 to 2002. Here he comes complete with his Orlando Magic uniform, where he started his career back in 1992.

Ensure a slam dunk by adding Shaquille O’Neal to your Funko collection today!